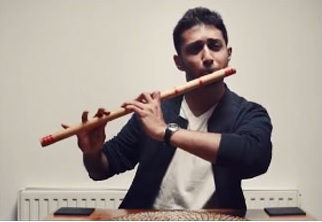 A remix featuring Canadian singer Justin Bieber has only helped the catchy song dominate the airwaves. And where there’s a hit song, there are sure to be plenty of covers. An Indian classical version of ‘Despacito’ is currently viral on Facebook.

AN INDIAN CLASSICAL VERSION OF SUMMER HIT ‘DESPACITO’ IS VIRAL 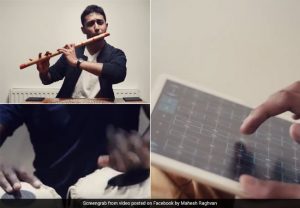 The mellow cover features flute, tabla and an iPad App (hello, 2017) and has been viewed over a million times already.

The video features Mahesh Raghvan on the iPad App GeoShred, Praveen Prathapan, or The Flute Guy, on – you guessed it – flute and Janan Sathiendran on tabla. 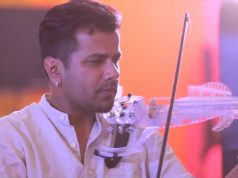