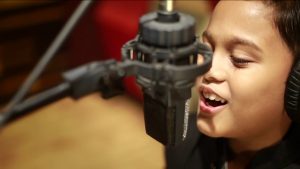 9-year-old Steven Samuel Devassy, is the son of Sam Devassy, Music Engineer is highly blessed with an amazing voice and he’s also a drummer from his very young age.

Now Steven Samuel is a second grader at the Chinmaya Vidyalaya (School) in Chennai, and also Steven has just appeared for the second grade exams for drums for the Trinity College, London. 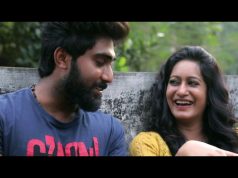 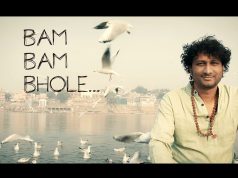 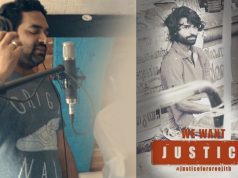