With over 21 million views on Youtube, Jimikki Kammal has been a raging hit within and outside Kerala. What’s more, it went on to win fans all over the country and even got termed the number one song in the country at certain avenues.

Young and old made videos, dancing to its infectious rhythm. The song from the Mohanlal starrer film Velipadinte Pusthakam, composed by Shaan Rahman, has Vineeth Sreenivasan and Renjith Unni behind the mike.

The song was released as a promo video for the film on 17th August. Instantly the song became a hit and several dance video covers appeared in Youtube and Facebook. And several among these got viral status.

Most popular dance video was done by a group of teachers and students from Indian School of Commerce, Kochi. This dance video and the two lead dancers, Sheril G Kadavan and Anna George rose into fame instantly. And Sheril even got offers to act in films. Later News Corp bagged the rights to stream this video globally. 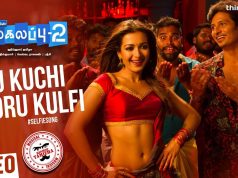 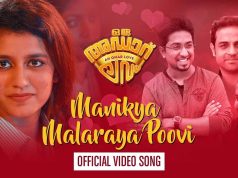