He is renowned for his escape acts, Prahlad has been termed Indian Houdini by the Indian media. He is also an entertaining ventriloquist, and an expert shadow play artiste.

His show is called Maya Jadoo, which is a 20-member magical extravaganza filled with ethnic Indian illusions. He has developed an art form that splices drama with magic. He calls it “dramagic”. 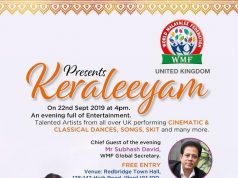 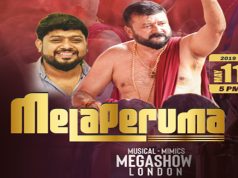