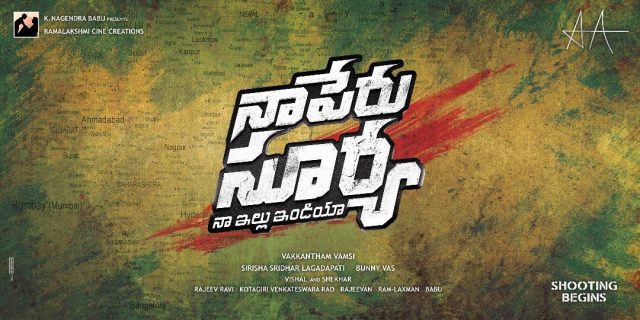 Naa Peru Surya (My name is Surya) is a 2018 Telugu language action film.

This marks the debut movie of Vakkantham Vamsi as a director who has earlier written stories for successful movies like Kick, Race Gurram, Temper. 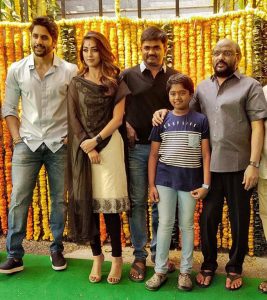 The movie stars Allu Arjun in the lead role while Arjun Sarjaplays a supporting role and R. Sarathkumar was roped in to play the antagonist. Other casts include Anu Emmanuel, Arjun Sarja, Vennele Kishore, Boman Irani, Nadhiya & Thakur Anoop Singh.

It will hit screens on April 27, 2018 along with the Malayalam dubbed version.