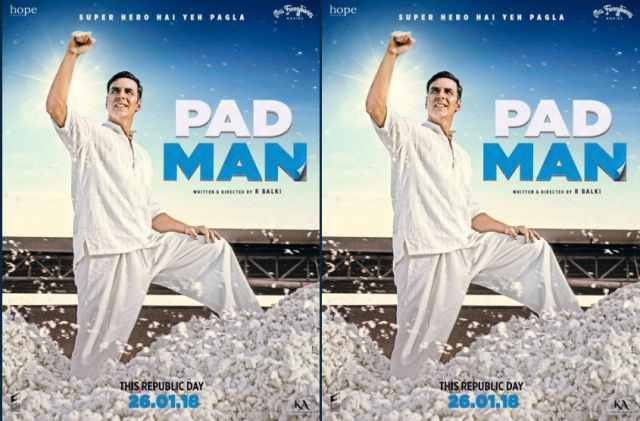 Akshay Kumar is all set to step into the shoes of social entrepreneur Arunachalam Muruganathan in the upcoming biopic ‘PadMan.

Akshay Kumar is the first super star in the world to talk about menstrual hygiene and taboos surround it. 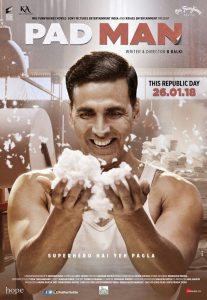 ‘PadMan’, which is a biopic on social entrepreneur Arunachalam Muruganathan, happens to be Twinkle Khanna’s maiden venture as a producer and is directed by R. Balki.

The film is scheduled to release on the Republic Day 26th January 2018.