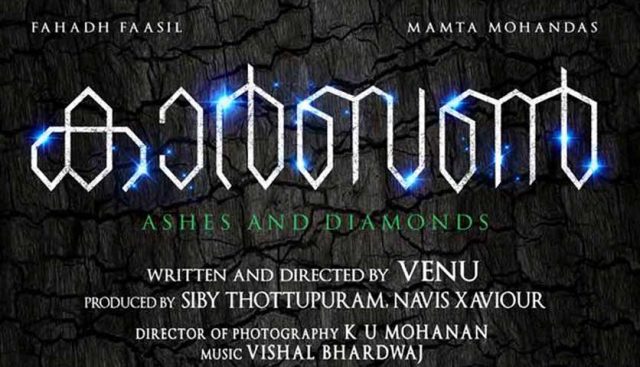 Carbon is an upcoming Malayalam film directed by Venu starring Fahadh Faasil and Mamta Mohandas in the lead.

Produced by Siby Thottupuram & Navis Xaviour. K. U. Mohanan is the cinematographer while Vishal Bhardwaj composes the music.