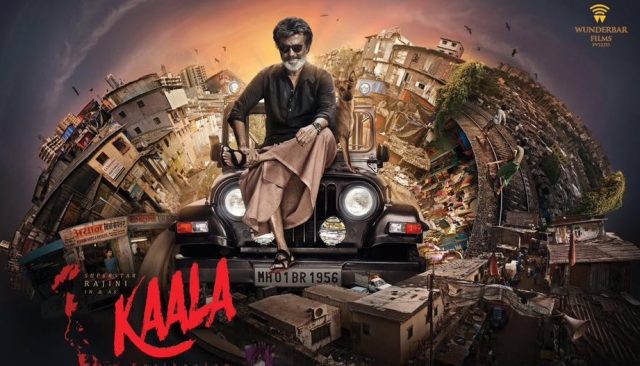 Kaala Karikaalan is a Drama Film revolving around Rajinikanth’s character, who runs away from Tirunelveli in his childhood to Mumbai and becomes a powerful don living in the slums of Dharavi. He is Kaala to those who oppose him, and it is also a reference to his colour.

Kaala (English: Lord of Death), also known as Kaala Karikaalan, is Tamil gangster film written and directed by PA. Ranjith and produced by Dhanush under his production house Wunderbar Films.

UK-India Year of Culture 2017 celebrations around the country