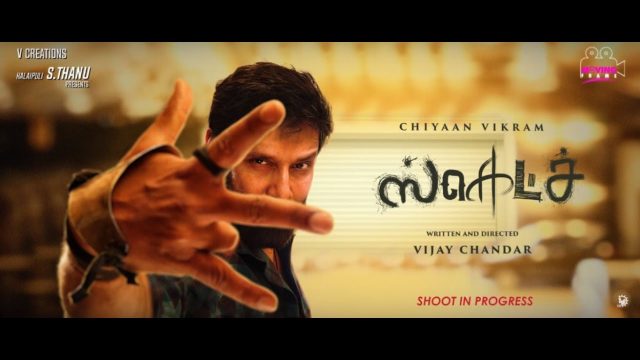 The film features Vikram, Tamannaah and Sri Priyanka in the lead roles, the film is scheduled to be released on 12 January 2018.

The soundtrack and background music of this film are scored by S Thaman. One song has been released from the movie.

UK-India Year of Culture 2017 celebrations around the country