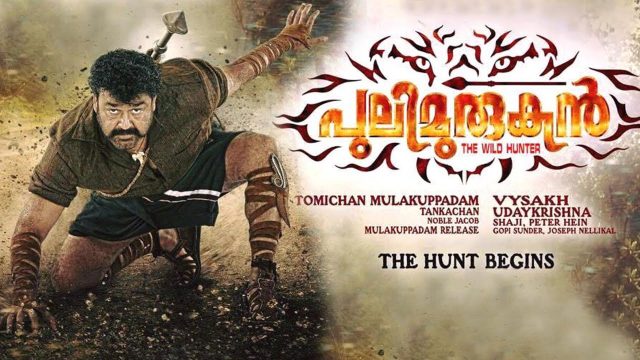 The Academy of Motion Pictures Arts and Sciences has unveiled its list of contenders for next year’s original song category, with 70 films making the list.

To be eligible, a song must contain both words and music and be specifically written for a film released this year. The list will eventually be narrowed down to five nominees.

Songs shortlisted for original song category from India are as below; 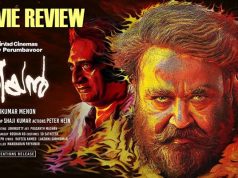