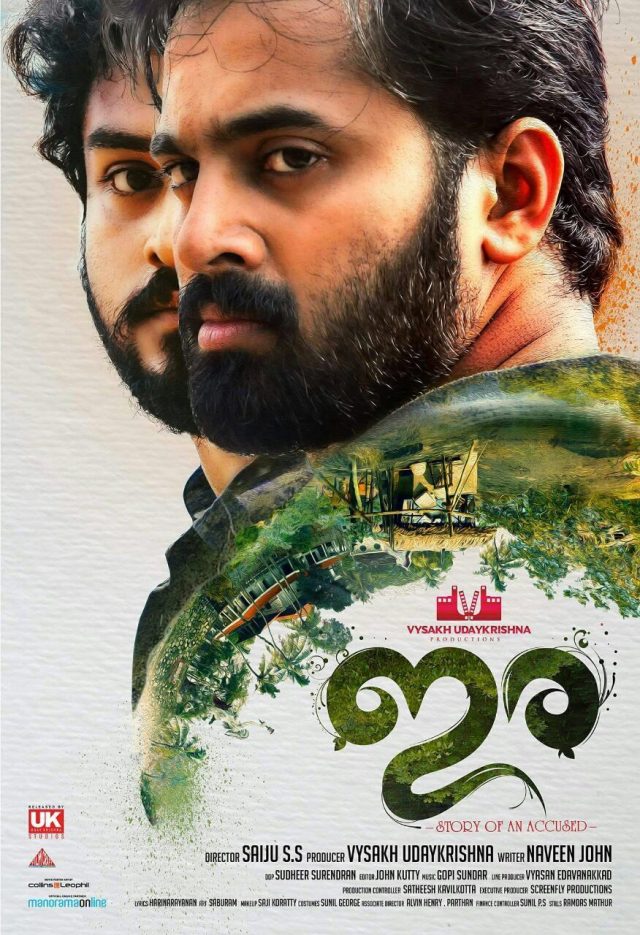 Debutant Saiju Sadan is to direct Ira an upcoming Malayalam movie. The movie is scripted by Naveen John and it features Mollywood youth icon Unni Mukundan and Gokul Suresh in the lead roles.

The film essays the life of an Accused person and essays a relevant social issue.

Director Vyshakh and Scriptwriter Udayakrishna jointly bankrolls the movie under the banner of Vysakh Udaykrishna Productions.

The film is the first solo directorial venture of  Saiju Sadan. He entered into industry as an associate director. Saiju is the former assistant of director Vyshakh.

Now he decided to do his debut directorial venture and he had chosen not any star valued actors for playing the lead character and choose Unni Mukundan to play the lead role.