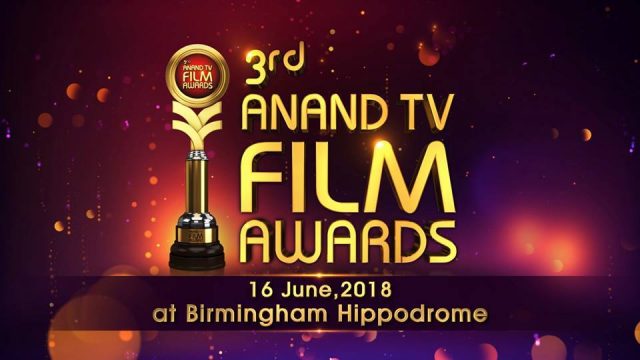 Sadanandan Sreekumar, MD of Anand TV have announced that the 3rd Anand TV Film Awards will be held at Birmingham Hippodrome on 16th June.

The 2nd Anand TV Film Awards 2017 were distributed in a glittering function held recently at O2, Appolo, Manchester. Several prominent persons from the film industry and socio-cultural spheres were present on the occasion. 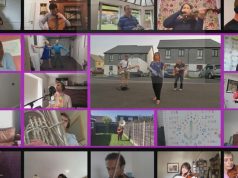