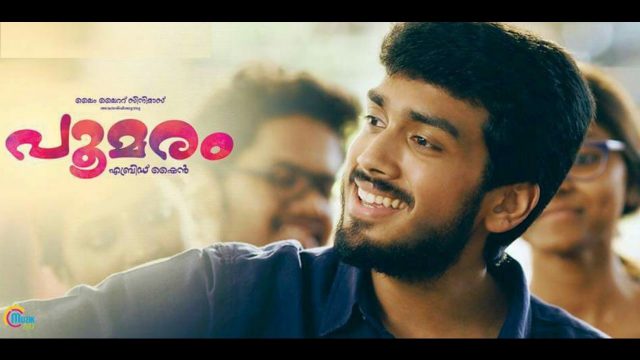 The film was scheduled to be released in December 2017 and was postponed to March 2018. As per latest reports its likely to be released early next month.

The first track “Poomaram” was released by Muzik247 on their YouTube channel in November 2016 and the video has more than 2.2 Million views.

The second track ‘Kadavathoru Thonni’ was released on 13th May 2017 in YouTube. The song has more than 2.4 Million views.