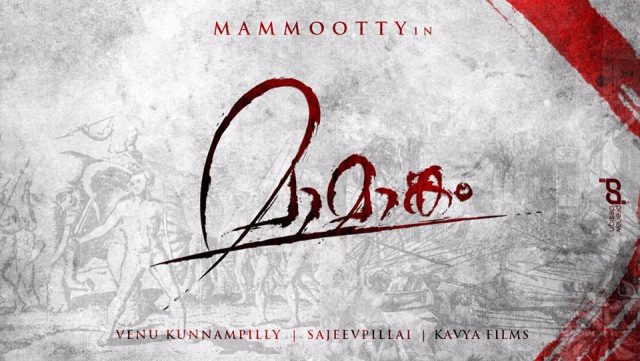 Mammootty’s next Mega Project ‘Mamankam’ will start production in February.

Maamaankam is based on the tale of the brave warriors of Malabar. During the Mamankam festival held at the banks of Bharathapuzha in Tirunavaya, soldiers from all over the country used to come together to wager battles and combat. 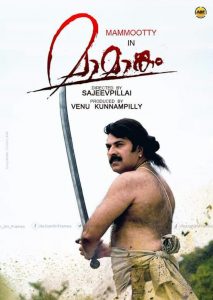 The film stars Mammootty in the lead role. The movie is directed by Sajeev Pillai and is produced by Venu Kunnampilly.

Sajeev have spent more than a decade to research about the story and have prepared a masterpiece script for this movie.

First stage of the movie shoot will be a small schedule in February and then the later schedule in May 2018 in various locations in Karnataka & Kerala.

The First Impact of EntePeruSuryaEnteVeeduIndia, Malayalam Version to be released today.