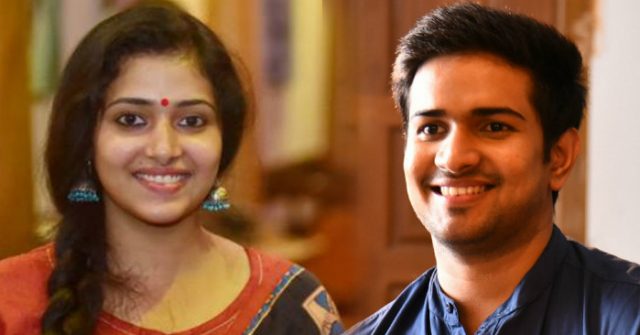 The film titled ‘Bilathikadha’ has Niranj and Anu Sithara in the lead and latest reports suggest that Mohanlal has replaced Mammootty for doing a guest appearance in the film, which will be shot in London. This will be the third guest role for Mohanlal this year.

The film is directed by Ranjith and its produced under the banner of Maha Zubair and son of Maniyanpilla Raja, Niranj will play the lead role.