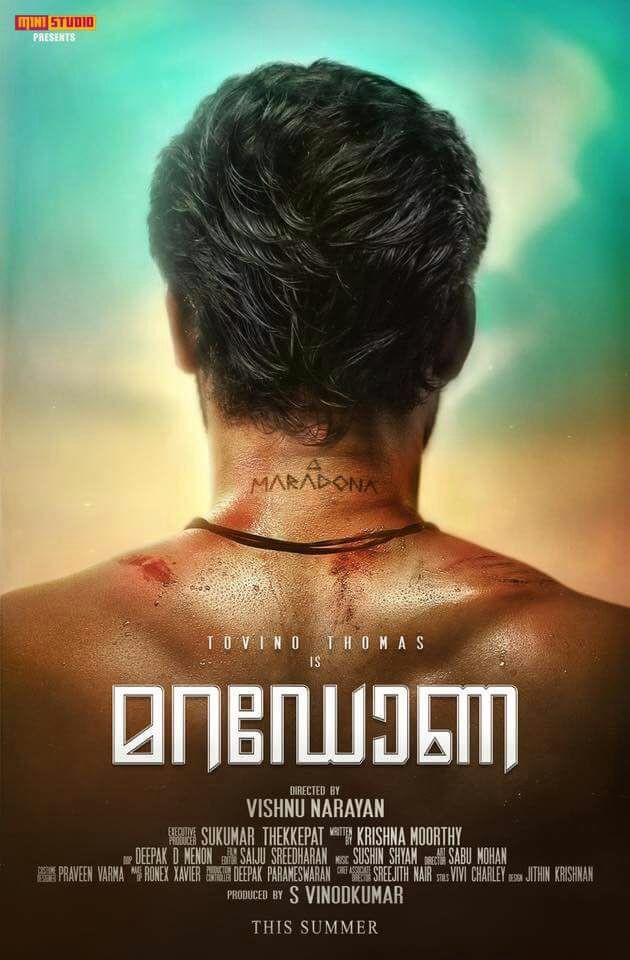 The movie titled ‘Maradona’ will be produced by Dhanush under his production banner Wunderbar Films.

The movie marking the debut of director Vishnu Narayanan has no connection with the game of Football. Vishnu was earlier the assistant of Aashiq Abu, Dileesh Pothen, and Samir Thahir.