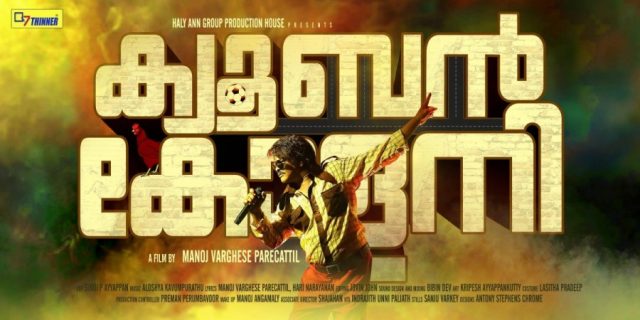 Cuban Colony is an upcoming Malayalam romantic comedy movie Directed by debutant Manoj Varghese Parecattil. The director his self penned the script for this movie. Including the lead characters there are about 150 new faces are being introduced through this film.

This is a new experiment in Malayalam film industry with new faces including the lead characters after the success of Lijo Jose Pellissery‘s Angamaly Diaries.

The film essays the life of five friends who lives in a colony named Cuban colony near Angamaly. It is a fun thriller with a lot of humor, romance and suspense which entertain all kind of audience.