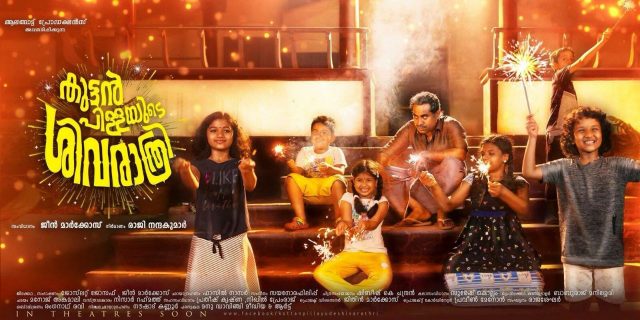 One of the main highlight of the movie is that, it is the debut music direction venture of Popular playback singer Sayanora Philip. It is a fun thriller with a lot of humour which satisfy all kind of audience.

Jean Markose returns back to industry after three year gap. He made his debut direction through the movie Angels with Indrajith Sukumaran in 2014.
It did not make much impact at theaters and now he turned to his new directorial venture with a different story and opted Suraj to present the lead character.

A revolutionary tale – Kala Viplavam Pranayam – to hit the screens directed by...