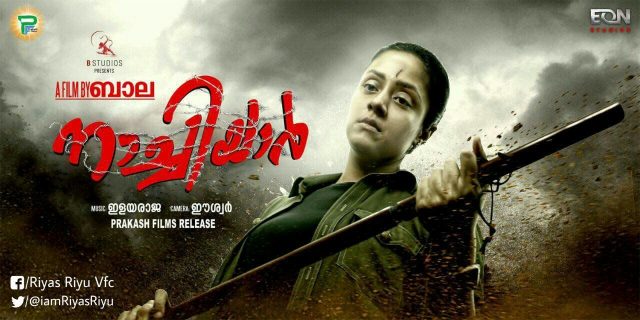 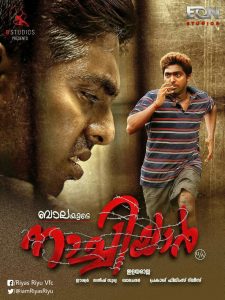 Featuring music composed by Ilaiyaraaja and cinematography by Eashwar, the film began production during March 2017.