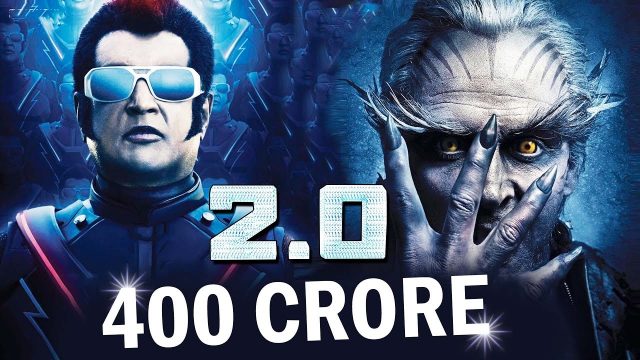 Rajinikanth has said that the CG work of his upcoming movie 2.0 is taking time and there will be a clarity on the release date in two or three days.

Speaking to reporters, Rajinikanth said, “2.0 is scheduled to April 27, release as of now. But the CG work is taking time. The team is working really hard. We will know the release date in two to three days.”

The movie was originally planned to be released during Diwali 2017 but was postponed to January 26, 2018. It was delayed again and April 27 was said to be the new date. But in the last few weeks, there were strong rumours that the flick would be postponed further and might hit the screens in August.

2.0 is a mega-budget movie made in multiple Indian languages. The makers are shelling out Rs 450 crore on this project. As a result, they are not willing to make any compromise in terms of quality.

Ronnie is back… Here’s the first look poster of ‘Baaghi2’