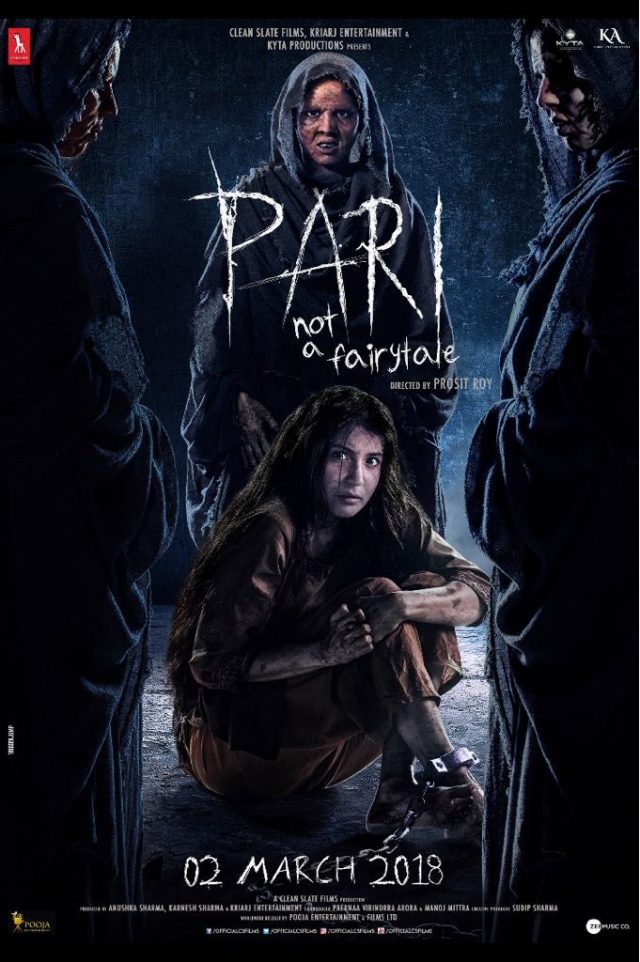 Pari is an upcoming Bollywood horror film and is Anushka Sharma’s third production with her production house, Clean Slate Films. Sharma will also star in the film, along with Parambrata Chatterjee.