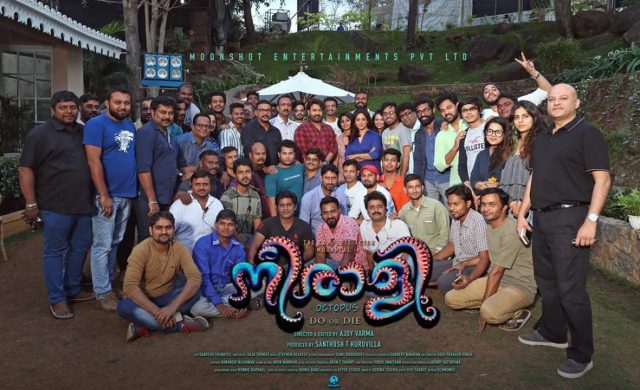 Bollywood director and editor Ajoy Verma has completed the shooting of the film ‘Neeraali’ in which Mohanlal plays the major role.

Other casts include Suraj Venjaramoodu, Dileesh Pothan and Sai Kumar will play the lead roles.

Now the film is scheduled for Ramsan season release brought to you by MOON SHOT Entertainments.