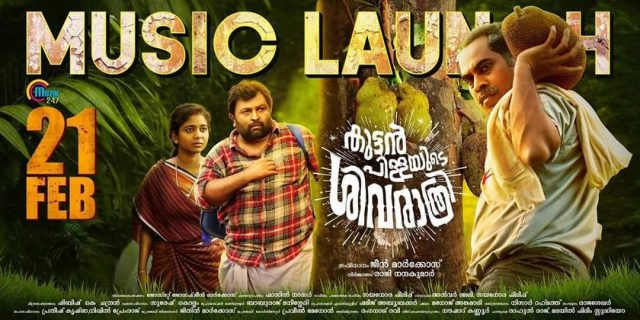 Kuttanpillayude Sivarathri is an upcoming Indian Malayalam drama film directed by Jean Markose and produced by Raji Nandakumar under the studio Alanghat Productions.