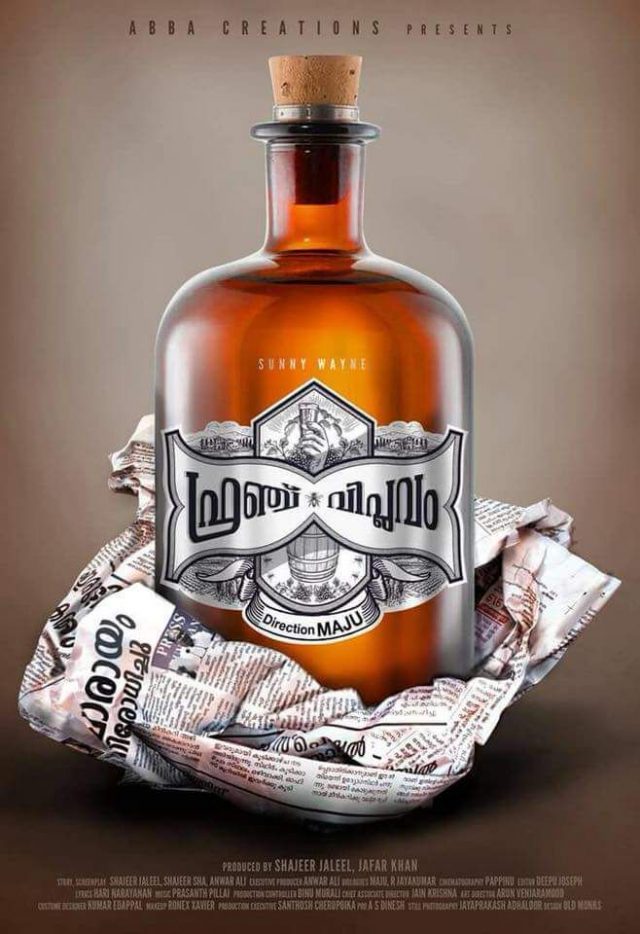 Sunny’s character is named Sathyan. “He works as a chef in a village resort and flaunts a naadan look. Arya, the heroine of Lijo Jose Pellisserry’s Ee M Yau, plays the female protagonist Meera who is a village belle,” says Maju.