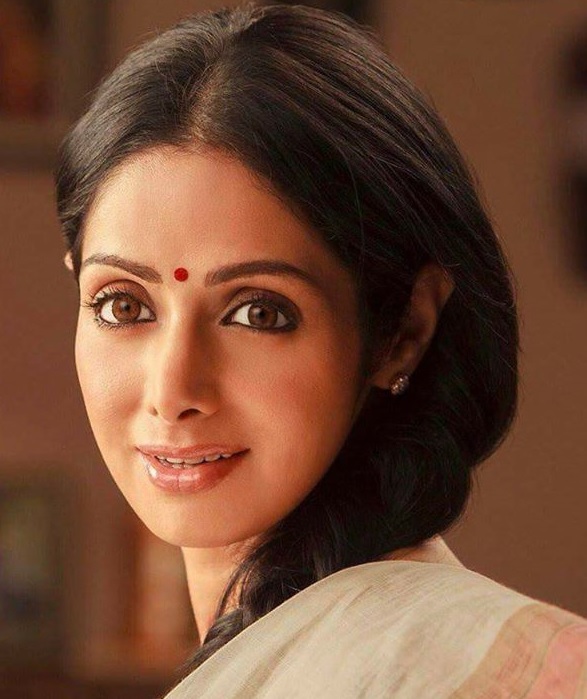 Veteran Actor Sridevi dies at age 54 on Saturday. She is reported to have died after a cardiac arrest in Dubai.

The first female superstar of Bollywood was reportedly with her husband Boney Kapoor and daughter Khushi at the time of death. Sridevi along with her family were in UAE to attend the wedding ceremony of Mohit Marwah.

She had continued to remain a powerhouse of talent after her comeback with 2012’s English Vinglish, Sridevi stunned fans with her performance as a villainous queen in Puli, which also marked her comeback to Tamil cinema after a gap of more than two decades.

She had made her debut as a child actor in the film industry in 1967. She had worked in Tamil, Malayalam, Telugu, Hindi, and Kannada. She was awarded with Padma Shri, the fourth highest civilian award, in 2013.

The actor not only won hearts of millions with her films like Chandni, Lamhe, Mr India, Nagina and more in the 1990’s, but she also continued winning accolades in her second innings with films like English Vinglish.

She was last seen in 2017 film MOM. Her daughter Janhvi is set to make her Bollywood debut this year with Karan Johar’s directorial Dhadak. 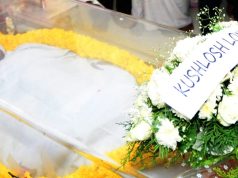 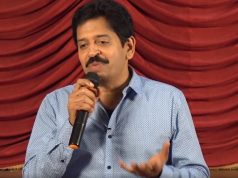 Beyond to be alive, it’s not to forget, says Gopinath Muthukad 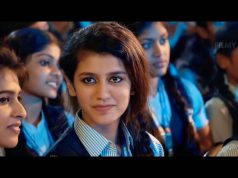