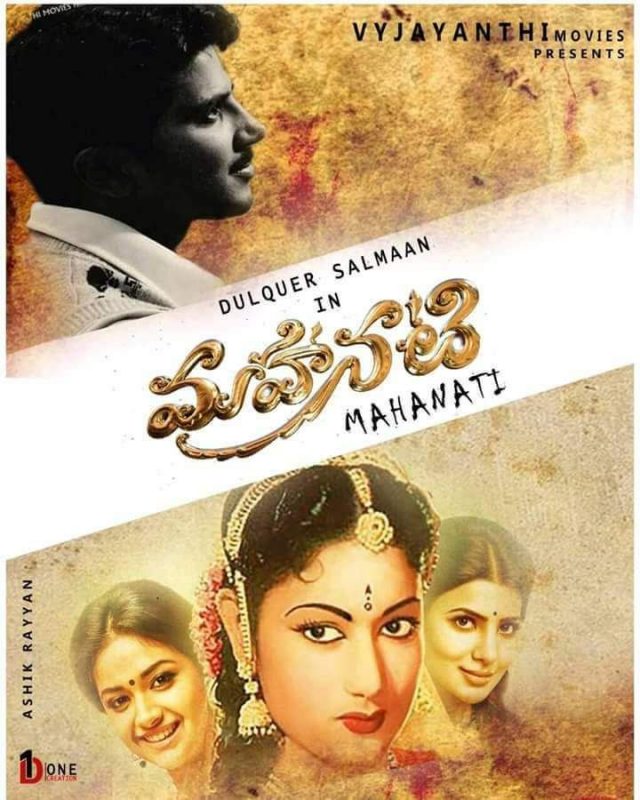 Starring Anushka shetty , Keerthy Suresh, Samantha Akkineni and in the lead roles, the film began production during May 2017, and is set to release on 31 March 2018.