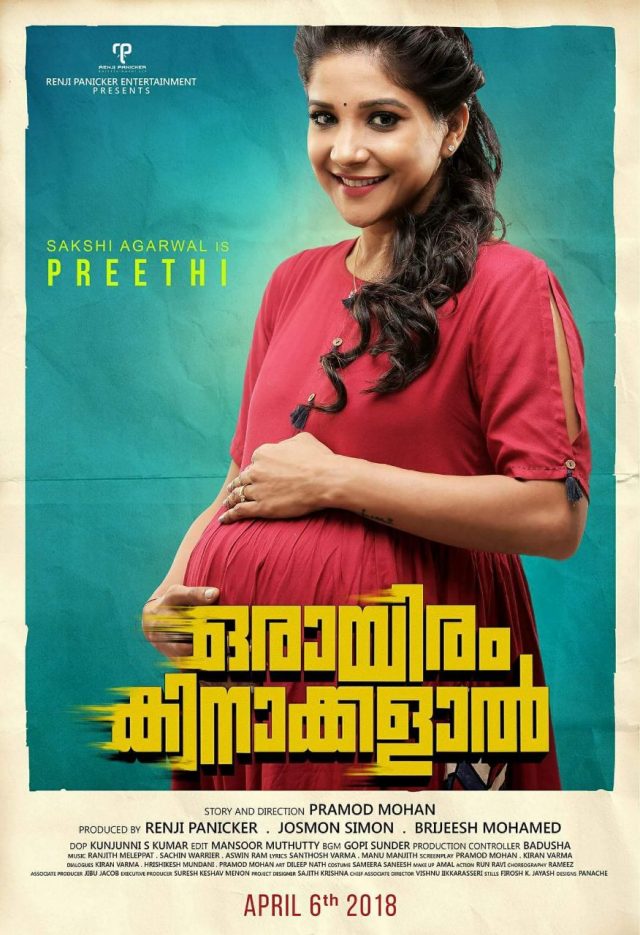 It is a comedy entertainer that will be prized for all type of movie lovers of different age groups. As the name implies, the movie is based on the dreams of some people.

Music is Composed by Ranjith Meleppatt, while Vinesh Banglan handles the Art department. Screenplay and dialogues is penned by Kiran Varma and Hrishikesh for the story of director Pramod Mohan.