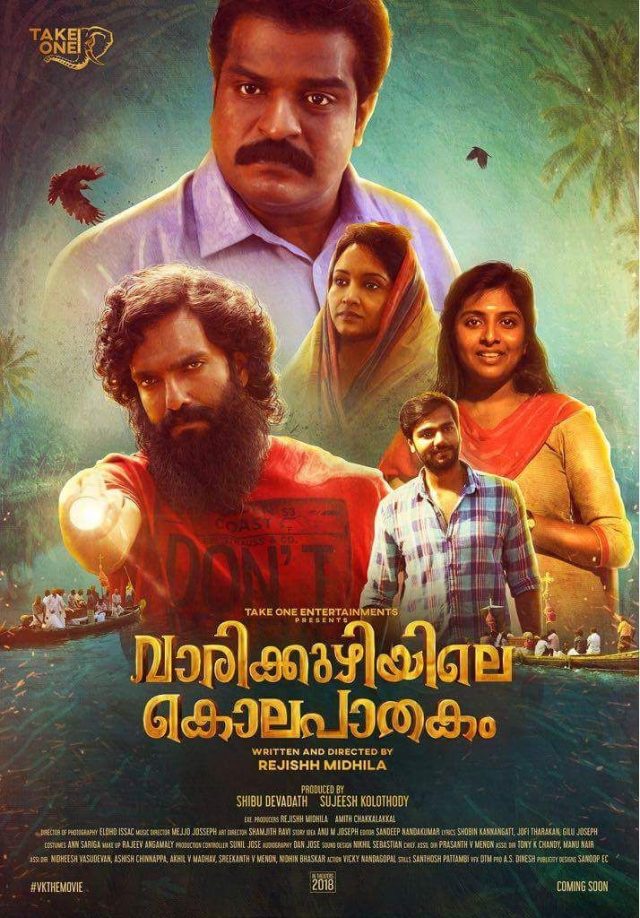 Actor/director Dileesh Pothan will play the lead in Vaarikuzhiyile Kolapathakam, a comedy-drama. The movie, directed by Rejishh Midhila, will revolve around a rustic hamlet and a series of incidents.

“It is a comedy subject. But, towards the second half, there is a thriller element as well. Overall, the subject is something everybody can relate to,” says Rejishh.

Besides Dileesh Pothan, the movie will have newbie Amit Chakkalakkal in a leading role. However, the highlight of the movie is that a leading actor will appear in a cameo role. “That is something we don’t want to reveal now.

The highlight of the movie is that. It is a cameo, but the character is very significant in the storyline,” he adds. The movie, will centre around an island. It will also have debutant Ameera playing the lady lead.

Who Movie | Mangal Suvarnan – Who Are You ft. Dhanusha Gokul | Pearle...