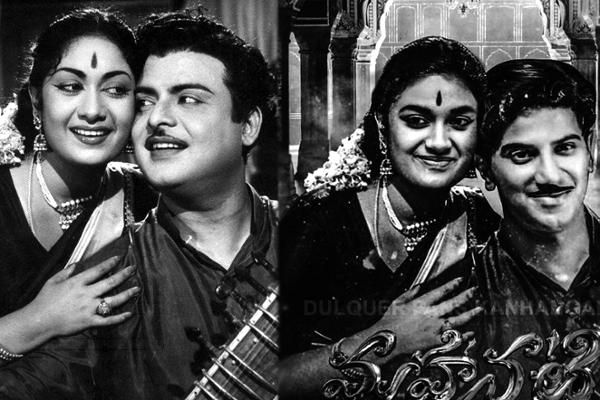 Starring Keerthy Suresh, Samantha Akkineni, Dulquer Salman, Vijay Deverakonda, Shalini Pandey and Malavika Nair in the lead roles, the film began production during May 2017, and is set to release on 2nd May. 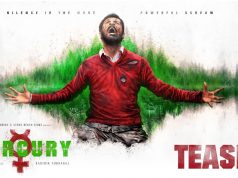