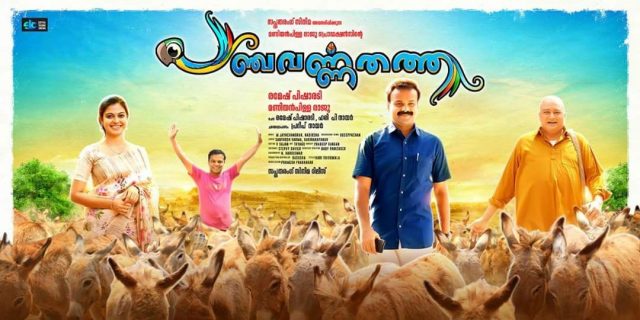 Ramesh Pisharody is to make his directorial debut in the film titled Panchavarna Thatha. Apart from direction, Pisharody is the co writer along with Hari P. Nair. Film is produced by Maniyanpillai Raju.