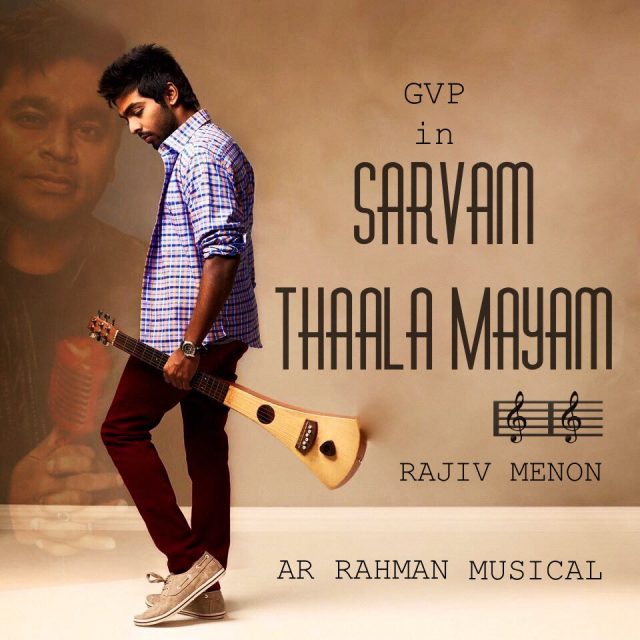 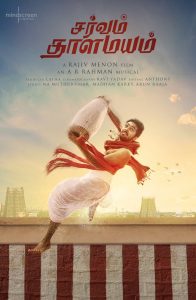 Cinematographer-turned-director Rajiv Menon is taking his own sweet time to make a movie.

Rajiv Menon, who is known for cranking the camera in Mani Ratnam movies like Bombay, Guru and Kadal, has last directed a movie in 2000  with Kandukondain Kandukondain.

Now 17 years later, he is about to start his new directorial in Sarvam Thaala Mayam, making Kollywood quite excited about the new development.

It is nice to Rajiv Menon to direct a movie after 17 years in Sarvam Thaala Mayam & music by double Oscar-winning AR Rahman. 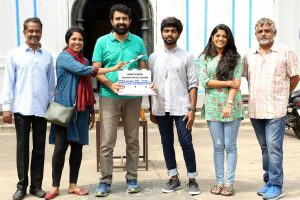 Rajiv Menon had made his directorial debut, Minsara Kanavu/Sapnay in 1995, that starred Kajol, Arvind Swami and Prabhu Dheva in the lead.

His second movie, Kandukondain Kandukondain, came out in 2000 and was a huge hit at the box office. 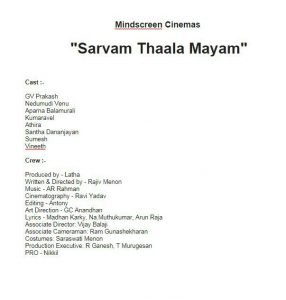 AR Rahman had scored music for both the movies and the songs are still loved by music lovers.