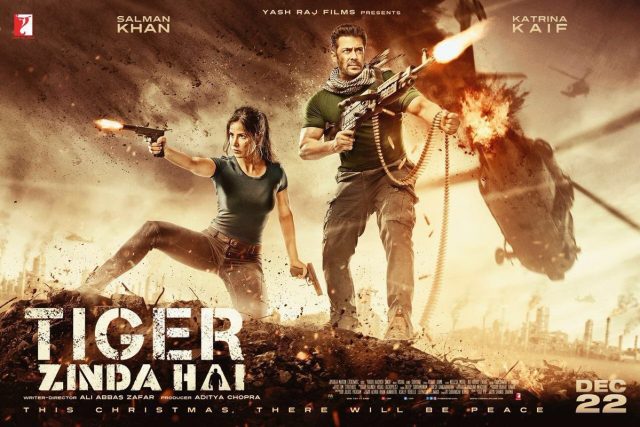 The film is based on the 2014 abduction of Indian nurses by ISIL.

The first look of the poster was revealed by Salman Khan through his official twitter account on 18 October 2017 on the occasion of Diwali.

The film is scheduled to be released on 22 December 2017 worldwide. The film received U/A certificate from Central Board of Film Certification.

Despite having a song featuring Pakistani singer Atif Aslam, the film has not been given No-Objection Certificate by Central Board of Film Censors, stating the reason as was said for Ek Tha Tiger that “The image of Pakistan and its law enforcement agencies” have been compromised.