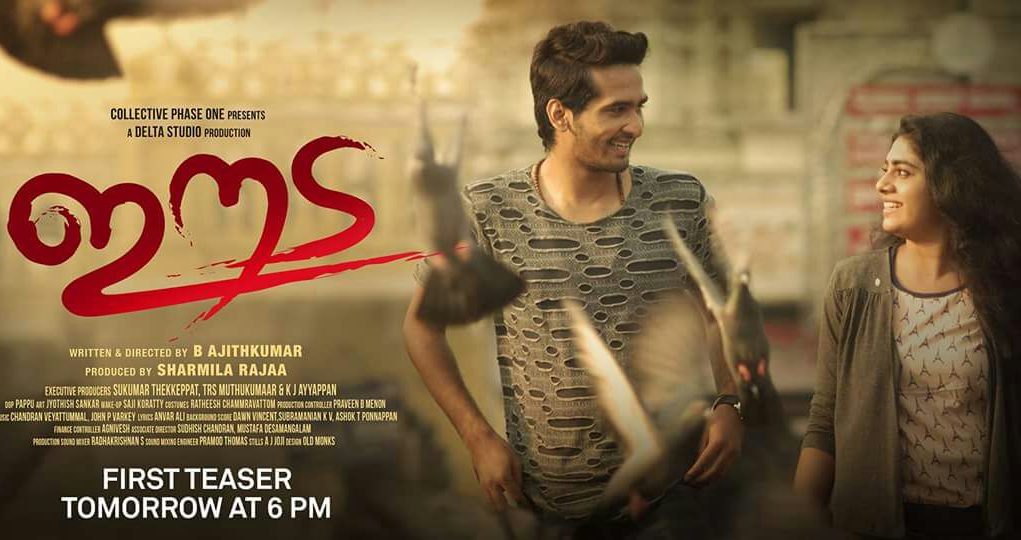 Eeda is an upcoming Malayalam romance film written, edited and directed by B. Ajithkumar. The film is an independent adaption of William Shakespeare’s Romeo and Juliet with Shane Nigam and Nimisha Sajayan in lead roles. 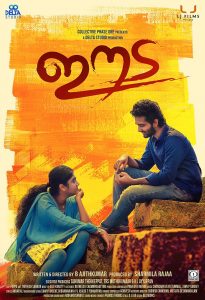 Anand (Shane Nigam) is an MBA graduate who works in an entry level managerial post in an insurance company. He happens to meet Aishwarya (Nimisha Sajayan). 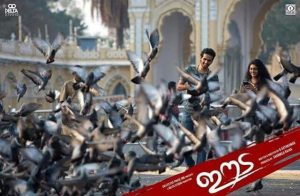 Eeda is produced by Sharmila Raja in collaboration with Collective Phase One.