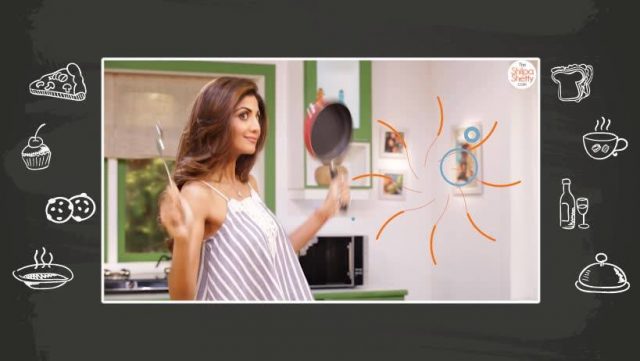 Actor and wellness entrepreneur Shilpa Shetty Kundra will come out with a cookbook in January 2018 which will feature 50 of her most special recipes. Shilpa is a global icon for good health and beauty.

In her new book she will share her secrets on how to look and feel good with nutritious food that also tastes delicious.

The book, to be published by Penguin Random House India, aims to share quick and hassle-free methods of cooking healthy, nutritious and delicious meals, all of which have been favourites in the Shetty-Kundra household.

Shilpa Shetty Kundra, born Shilpa Shetty, is an Indian film actress, producer, entrepreneur and yoga enthusiast . Born on 8th June in Mumbai India, she began her career as a model at 15 in 1991 and featured in several commercials after which she began receiving offers for films.

She made her debut in the 1993 thriller Baazigar a box-office hit that earned her Filmfare nominations for Best Supporting Actress and Lux New Face of the Year awards. She subsequently earned widespread recognition playing the lead female roles in the 1994 box office hits in Aag and Main Khiladi Tu Anari.Shilpas songs were huge hits and forte was always Dance.

The romantic drama Dhadkan, released in the year 2000, marked a significant milestone in her career as she earned widespread critical acclaim and best actress nominations at several award ceremonies. Her performance in Rishtey (2002) and Phir Milenge (2004) especially were lauded playing the protagonist and character of an HIV positive patient in the latter earned her several nominations and awards.

Her last film was Life in a Metro,was the 1st Bollywood film to premier at Leister square, garnered several nominations and won the ZEE best supp actress award.

Apart from films . She also won the celebrity Big brother UK (2007) and this started her tryst with TV.

Shilpa Shetty is a fitness enthusiast, practices and preaches Yoga, has also written a book called ‘The Great Indian Diet’ in which she focuses on how healthy lifestyle is a choice and easy to achieve. 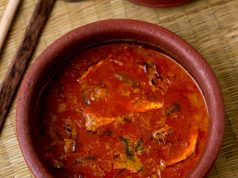 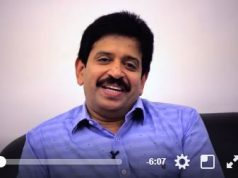 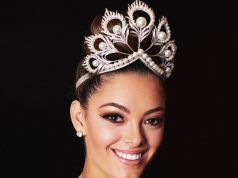