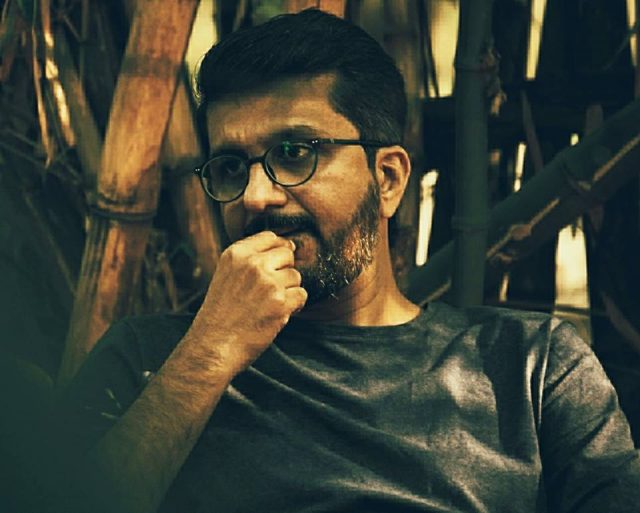 Mohanlal and Ajay Verma is to work with leading Bollywood crew in the production of their new travel film, where in which Parvathi Nair will lead a main role. The Filmography will also be done in Mongolia and Thailand apart from Maharashtra.

Bollywood director and editor Ajay Verma is the director of the film in which Mohanlal will lead the role. Other casts include Suraj Venjaramoodu, Dileesh Pothan and Sai Kumar will play the lead roles. More shoots will take place in Mumbai, Pune and in Satara in Maharashtra, later in Mongolia and Thailand.

Feeling absolutely blessed to be working with a living legend. Thanks Mohanlal Sir, Santhosh T Kuruvilla Ji and my entire team.

The producers of the film are big shots in Bollywood, Santhosh Thundiyil is the cinematographer of Lal’s film. The film will also feature action choreographer Sunil Rodriguez.

Movie based on Kalabhavan Mani ‘Chalakkudikkaran Changathi’ directed by Vinayan